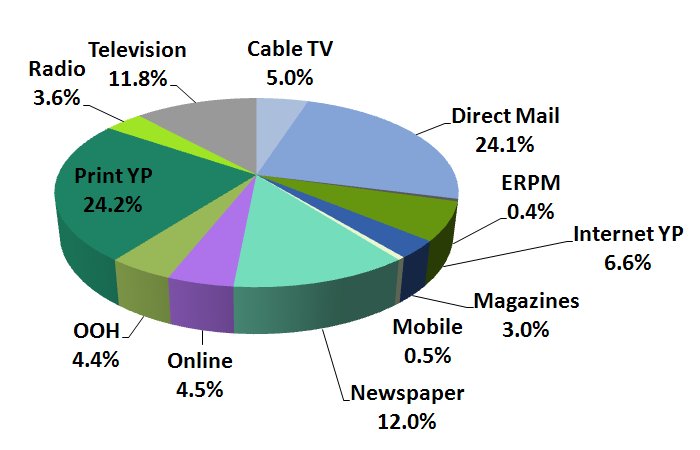 More information on Media Ad View Plus is available here.