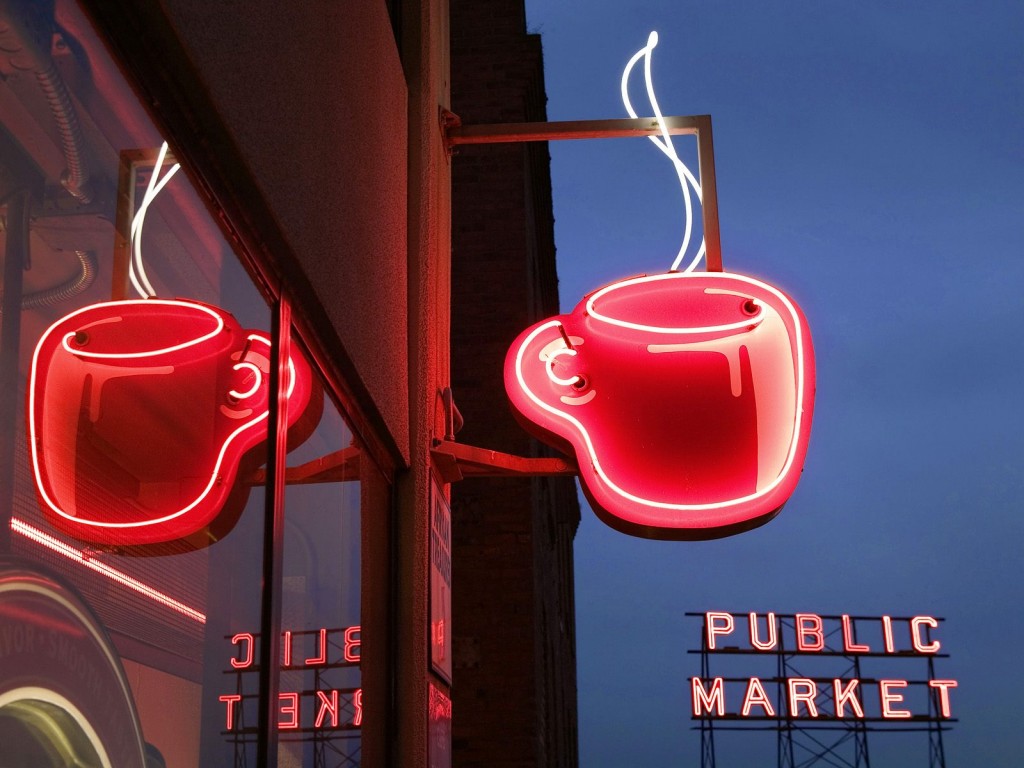 The City of Seattle has modified its tough Yellow Pages opt-out ordinance, but apparently not sufficiently to make a federal lawsuit challenging the ordinance go away. The city has eliminated a $148 per ton fee for Yellow Pages deliveries in Seattle. A $0.14 per copy “advance recovery fee” remains in the ordinance.

The Yellow Pages Association‘s response was: “The changes do not go far enough. It’s time for the City Council to simply repeal this poorly conceived law in its entirety. We will continue our case in Federal Court to overturn this law.”

The ordinance was originally passed back in October by an 8-1 vote. The lawsuit, with the YPA, Dex One and SuperMedia named as plaintiffs, was filed on Nov. 15. The Association of Directory Publishers voiced support for the litigation, but chose not to be named a plaintiff.

While the fight continues in Seattle, the industry has a new battle on its hands in San Francisco, where a more onerous opt-in bill has been proposed. We blogged on this development earlier this week.