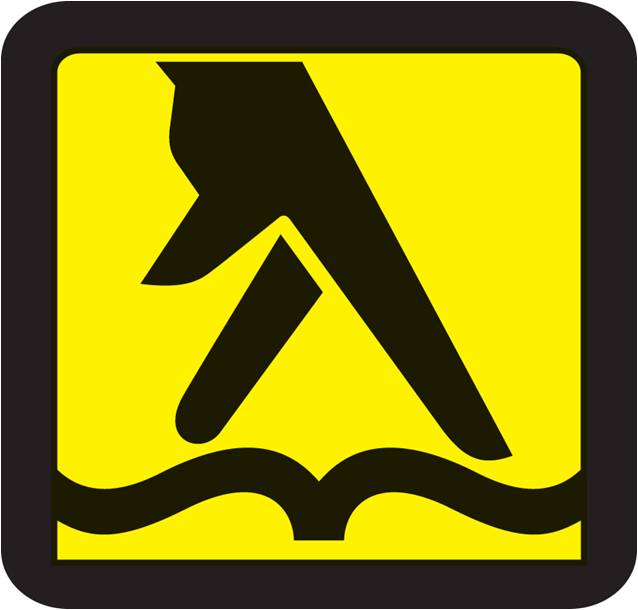 The city of San Francisco appears to be next in line to pursue draconian restrictions on the distribution of print Yellow Pages directories. As reported in SF Gate, David Chiu, president of the city’s board of supervisors, is pushing legislation that would bar directory publishers from leaving phone directories on doorsteps or in building lobbies without receiving express permission to do so. This is essentially an opt-in provision, something the Yellow Pages industry is certain to fight with everything it can muster.

The news from San Francisco comes as the Yellow Pages industry has launched a new website designed to help consumers opt-out of delivery of phone books to their home or place of business.

The Yellow Pages Association and several leading publishers are already embroiled in litigation against the city of Seattle, which passed as tough opt-out measure last year. That lawsuit is pending. As San Francisco pursues its measure, the YPA and its publisher members can be expected to use the same constitutional arguments to combat the measure as were used to fight the Seattle ordinance.

According to this analysis in SF Weekly, Chiu’s measure has a hard-edged local political context. Chiu is apparently a political rival of Leland Yee, a California state senator who has unsuccessfully proposed an anti-Yellow Pages bill in the past. Chiu could trump his rival if his citywide measure passes.

Whatever the political backdrop, this effort ups the ante for the Yellow Pages industry, which has been trying to promote self-regulation as the answer to the concerns of those who don’t want phone books delivered to their homes or businesses, or who see print directories and an environmental menace. The YPA and the Association of Directory Publishers, ordinarily rival organizations, have collaborated on a website where consumers can go to opt out of receiving a printed directory.

The organizations hope that www.yellowpagesoptout.com will help convince city and state legislators and regulators that it is serious about preventing the unwanted delivery of phone books. Certainly Seattle and now San Francisco should serve as a wake up call to the Yellow Pages industry that efforts to curtail distribution of its product are not going away anytime soon.

In a statement released Feb. 1, YPA President Neg Norton said the association is willing to work with local municipalities to develop opt-out programs, but flatly opposes any opt-in measure. Among the reasons he cited were the reliance of small-businesses on Yellow Pages, and the fact that directory publishers “employ thousands of Californians.” He also noted that “Prohibiting the distribution of Yellow Pages without prior permission violates the First Amendment of the U.S. Constitution.”

It’s long been conventional wisdom that Yellow Pages can survive opt-out as long as there is consumer and small-business support for the product. The people who use it will keep receiving the book, and advertisers won’t really suffer, Opt-in is seen as a potential death blow to Yellow Pages, since people who use the book may well fail to opt in and adopt other usage habits. This would undermine an already diminishing base of users and could drive companies quickly out of business if opt-in becomes widespread.

If a city like San Francisco successfully goes the opt-in route, similar progressive cities will likely follow suit. This was the fear in Seattle as well, where the measure was opt-out, but with some onerous conditions and penalties for non-compliance. Our sense is that what begins as opt-in will be watered down into a strong opt-out measure. And such an ordinance could well pass in San Francisco, particularly if Seattle succeeds in defending its opt-out measure, though knowing that outcome may take a while.