The big announcement this morning at Leading in Local: SMB Digital Marketing — The Berry Company has acquired LocalVox for an undisclosed amount. Berry was already an investor in LocalVox and has been one of the leading resellers of the marketing automation firm’s LocalCast product.

Laura Cole, Berry’s VP of Marketing, told us the acquisition was important for Berry, which wanted to own its own marketing automation platform. She said the success Berry has been having in the field selling LocalCast (and its next level product, SearchCast) and LocalVox’s strong team were also determining factors. LocalVox founders Trevor Sumner and David Pachter have agreed to stay on.

LocalVox offers a platform for creating and distributing content for SMBs using a do it with me model. They are at the owned and earned vs. paid end of the media spectrum. They offer a platform that allows SMBs to efficiency distribute content across multiple platforms — websites, social media, directories, email marketing and so on.

“We have been trialing it for the past 18 months in a number of markets,” Cole said. “It’s been very successful. It is among our best performing products retention wise. To own the technology is an important step for us. We are not just sitting still.”

We also spoke with Sumner yesterday and he told us the acquisition will give LocalVox resources move the business forward.

“Berry has been very supportive,” he said. “They will invest to get us to scale.”

The Berry-LocalVox partnership dates back to late 2012, when the two companies announced a deal to offer LocalVox products through the Berry sales organization. Berry was also an investor in LocalVox before making the full acquisition, which closed last week.

Cole said Berry would not prevent LocalVox from seeking new partners and resellers under its ownership. She also said that Berry is open to addition acquisitions if they make sense. 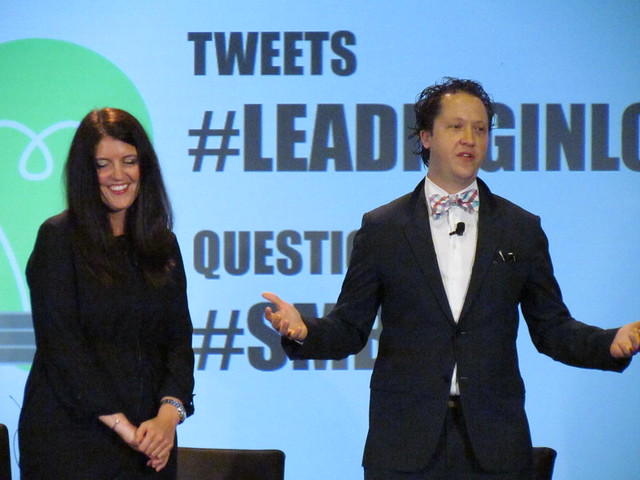