Tobias Dengel is CEO of WillowTree Apps Inc., a mobile applications developer. He is also a BIA/Kelsey blog contributor, and will be posting regularly on mobile-related topics. The views he expresses are his own and do not necessarily reflect those of BIA/Kelsey.

At this point, the Apple Maps fiasco is well documented. Apple has issued an apology, and is making it easier for consumers to get Google maps on their iPhone. But there’s a much bigger problem under the surface that won’t be so easy to fix: almost every iPhone app that contains maps relies on the mapping framework provided by the iOS Software Development Kit (SDK), which Apple switched from Google to Apple maps without informing any developers of the implications.

Take a look at the two map screenshots below from the University of Virginia iPhone app — the one on the left is the map in iOS5 and on the right is in iOS6. In iOS5, the iconic landmarks on UVA’s “Grounds” are clear; in iOS6, the building locators look like a bunch of dots on an open field. As developers, we relied on the data present in the mapping framework when we designed what the experience would be – so we created simple dots hovering over the Google-provided building outlines for users to tap. If the map we were working with had been a picture of an open field, as it is today, we would certainly have developed a different approach.

The change has significant implications for the local search industry — the mapping function of every existing app is going to perform differently vs. 2 weeks ago. Apple does seem to be making adjustments rapidly — last week a search for a 3rd Street address while standing in Manhattan directed me to Brooklyn; today it is showing me an interstitial (“Do you mean Manhattan or Brooklyn?”). And in fairness it took Google years to get its maps to their present state. But I don’t know that consumers and app developers will give Apple years to fix this….

So what can directories and local search apps do now? Testing of course is the key — under a variety of scenarios and geographies. If the mapping results are not as desired, a redesign may be in order. For example, in the UVA app, if Apple doesn’t make progress soon, we may look at adding a layer with all the building outlines, etc. In other apps (e.g. for franchises), developers may have to plot buildings, local landmarks or other important data themselves. These types of things previously were part of the SDK so inexpensive and easy to do — now they will have to be custom programmed.

As of last week, Apple is requiring that any new updates to iPhone apps include a larger version that is optimized for the iPhone 5 screen. And many map-based apps will require expensive updates to ensure their usability in the new iOS 6 mapping environment. Looks like app development budgets that as of two weeks ago were targeting feature enhancements for Q4 are now likely going to be burned on just maintaining the status quo. That’s the unfortunate ripple effect of Apple’s iOS6/iPhone 5 launch. 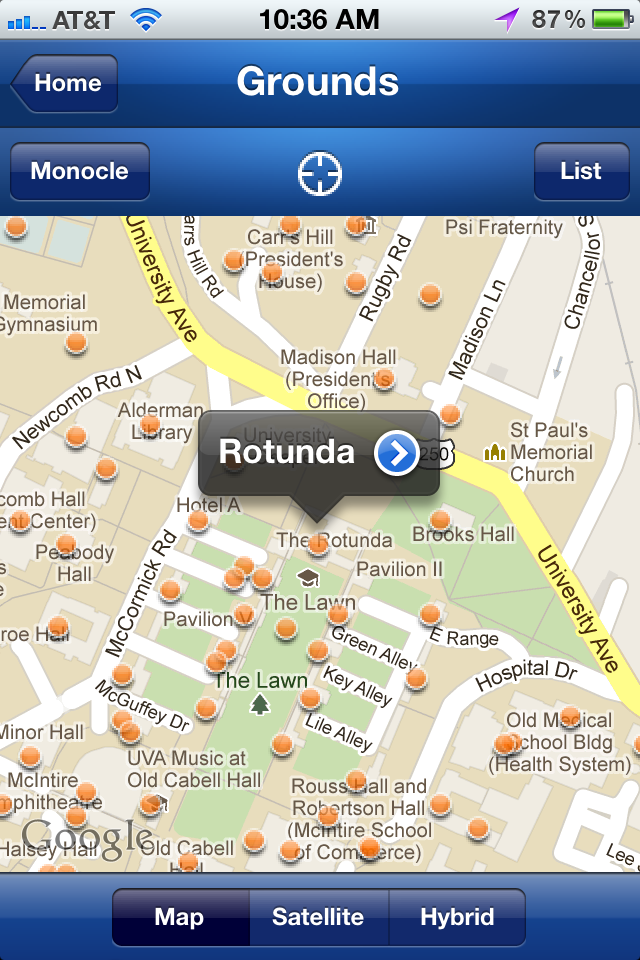 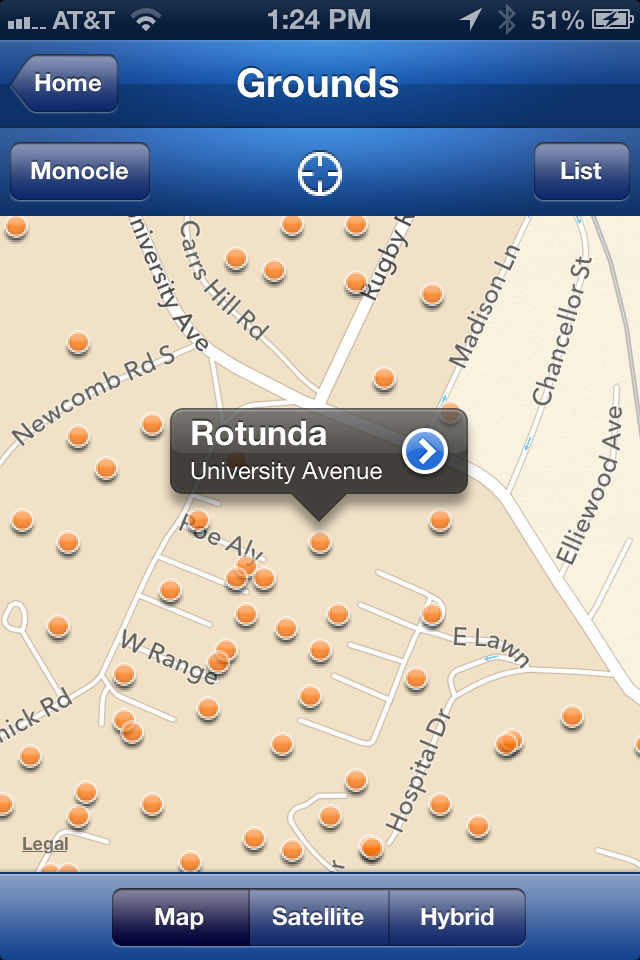 Tobias Dengel is CEO of WillowTree Apps Inc., a mobile applications developer. He is also BIA/Kelsey’s new technical editor and will be posting regularly on mobile-related topics.