The Q1 mobile market data also breaks down user activities and market shares for OEMs and carriers. For OEMs, Samsung is in the lead but there’s even distribution among market share leaders with Motorola and LG each trailing within a percentage point.

All charts are below. 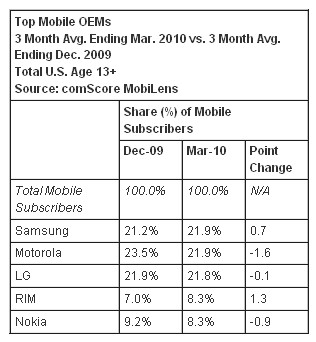 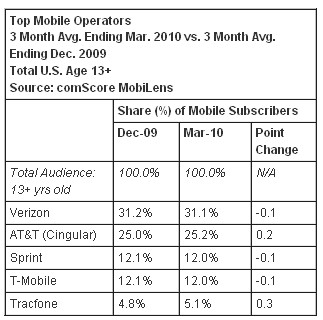 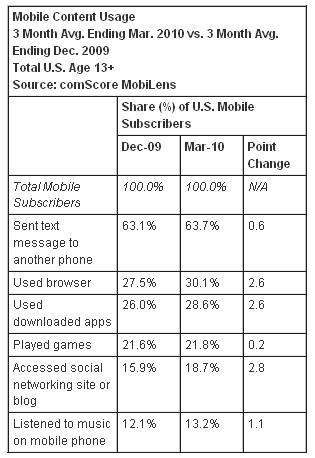