We’re all ready for the next big turning point in local: and to us, it all begins and ends with the SMB market. Just this week, Facebook announced its one millionth SMB advertiser.

We’ll be diving deep into digital marketing solutions, channels and strategies for SMBs at our upcoming Leading in Local: SMB Digital Marketing event, which takes place Sept. 11-13 in tech-savvy and fun-loving Austin. The speaker lineup is extremely strong, and we’re expecting a great turnout for the networking (and dealmaking) that BIA/Kelsey is especially well known for.

We’re just as excited to feature many of the new companies that our analysts have been closely following and writing about. In addition, there’ll be brand new and important SMB research from BIA/Kelsey, along with Hawthorne Search.

Please join us. You can register at attractive early rates here. 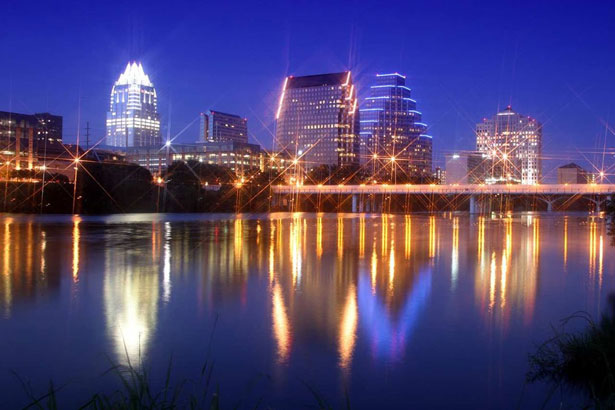