An alternative approach to the space has been taken by PingUp, a new player that just launched this week, and three- year- old MyTime. Both players have focused primarily on searching, aggregating and confirming online appointments from scheduling providers, while adding in marketing services as an additional layer.

From its inception, however, MyTime has also positioned itself up as an intermediary and a media and commerce channel in its own right. Now, MyTime has crossed the line, armed with a new round of $9.25 Million from Khosla, Upfront Ventures, shopping mall giant Westfield and others — on top of $3 Million raised in 2012.

While it will continue to aggregate and work with other scheduling providers, the 100 person, San Francisco-based company will also compete directly against them via two products: MyTime Scheduler, a sophisticated scheduling program; and MyTime Marketplace, a “fully responsive consumer destination to find and book appointments with nearby service businesses.”

The services cost from $9.99 to $39.99 a month, depending on the number of employees supported and types of services taken. The pricing is seen as significantly lower than other scheduling software providers.

CEO Ethan Anderson notes that the launch of MyTime’s Scheduler and Marketplace products is a natural extension of its appointment aggregation service, which is already driving “nearly one million people” a month to its Web site and mobile apps. He contends that the company’s efforts have also been set apart by a more seamless consumer experience.

Driving MyTime’s new strategy is the rapid adoption of mobile tools and services by consumers. “We know consumers prefer to book and pay for things through their smartphones now, but most businesses haven’t made it possible to book them online yet,” says Anderson. “Everyone knows that consumers are ahead of the SMBs.”

The company says it has built a relationship with 10,000 businesses, with 1,000 new businesses signing up a month. Anderson hopes to see that number double or triple during the next quarter and converted into paying accounts — due in part, to the new products, and its sales team. “Our goal is to go after the two million local businesses and get them on Scheduler within 5 years,” he says. 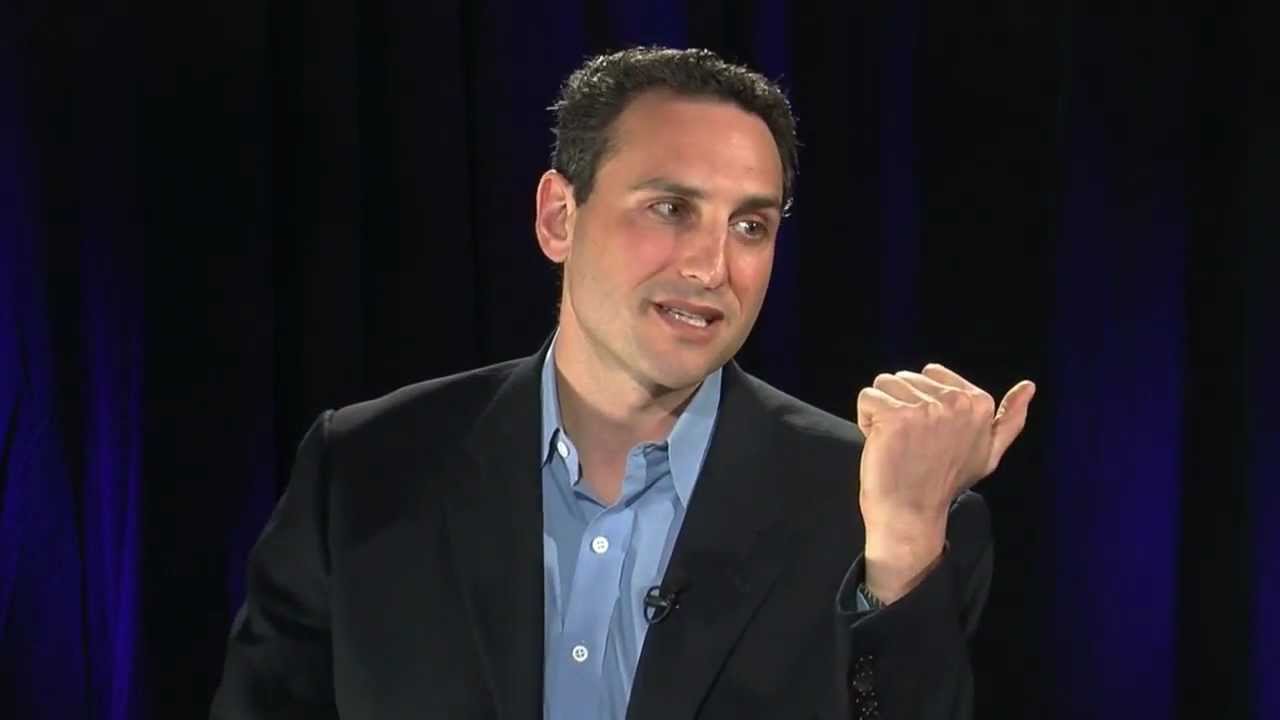