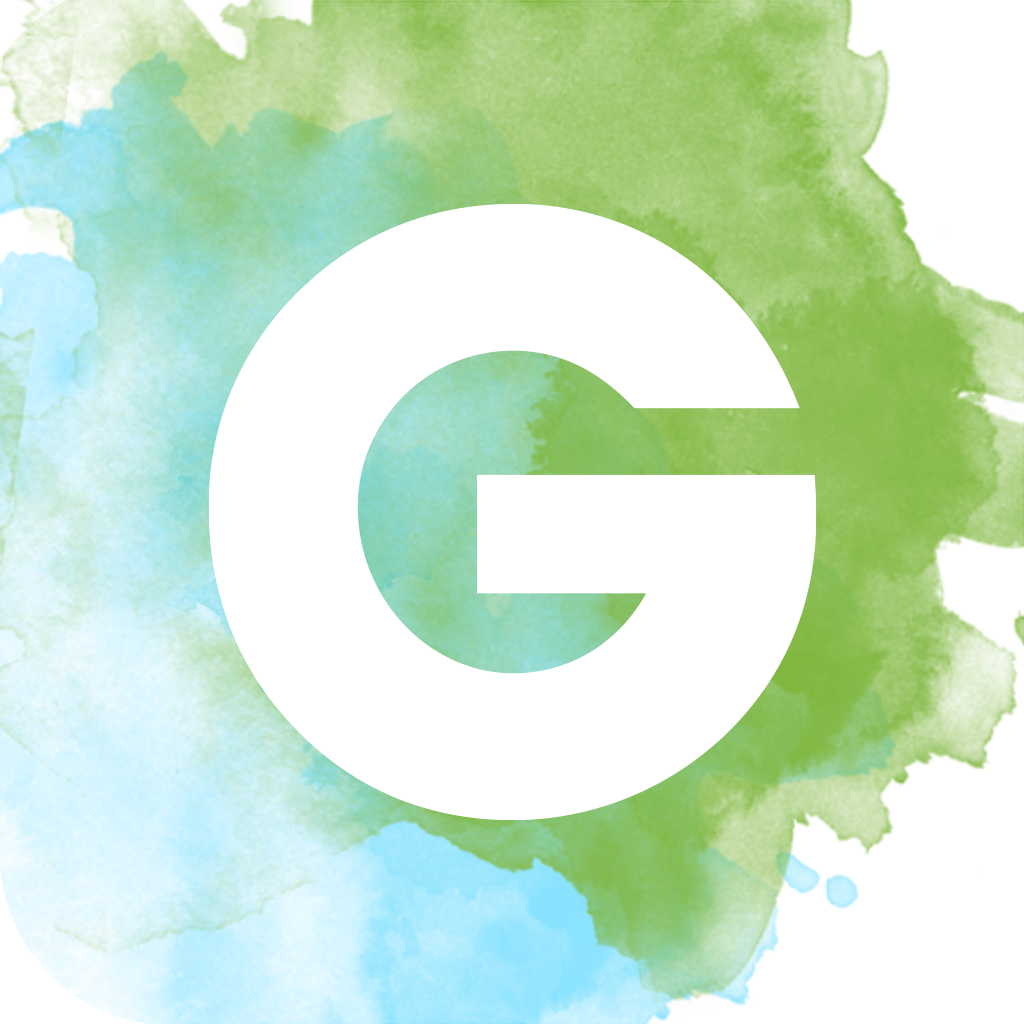 Groupon is apparently thinking hard about dismantling its ambitious SMB platform, and refocusing on its core strengths in prepaid deals, goods and travel. Reports have come out saying that Groupon is offering to sell its Breadcrumb POS platform, which had been rebranded as Gnome; and also sell its interest in Serviz, a Local On Demand Economy home services company that has been developed as ClubLocal by former ReachLocal CEO Zorik Gordon. Groupon has also been in talks to cash in on T-Mon, the South Korean e-commerce service that it bought last year from Living Social for $260 Million, but could now been seen as a cash cow that could allow Groupon to invest in other areas.

According to Bloomberg Business Week, Piper Jaffray analyst Gene Munster thinks that the Breadcrumb part of Gnome could fetch $100 million, and that Groupon’s stake in Serviz could be worth $30 million. T-Mon, which is seen as an e-commerce winner in Asia, could ultimately get as much as $800 million. Groupon’s apparent decision to explore the sale of Gnome is the most interesting to us. A report in Re-Code said that executives casually offered to sell at least a portion of it to Square.

In developing Gnome, which has been built on top of its June 2012 purchase of Breadcrumb, Groupon assessed its widespread, international merchant base and concluded it could reinforce and upsell that base and position itself as a global e-commerce giant. It would do so via a compelling package of highly discounted point of sales devices, payment services merchant analytics and strategically targeted offers to customers.

The investment in Serviz — which gave the greenlight to Gordon’s team to continue developing a service that was not going to go further at ReachLocal — was also seen as strategic as Groupon looked for more and more ways to connect and broaden the local marketplaces. Coincidentallly, it looks like Groupon is giving up on having a piece of the home services market just as Amazon and Google are diving in.

Is Groupon giving up too early? We’ve been impressed with the capabilities of the Gnome platform and the strategic vision behind it. The Serviz product is also impressive, although perhaps too rarified for Groupon, as it aims for higher ticket repairs and services. And separately, T-Mon is going to require enormous investments to grow and maintain its market share in a business that has come to not only include deals but also ecommerce, fashion and services.

The bottom line here, however, is that Groupon may have concluded that its merchant base sees it as a 3rd, 4th or 5th choice for this kind of activity — rather than as a substitute for blue chip and diverse players such as American Express, VeriFone, First Data and Salesforce. While Groupon can always work to keep repositioning itself, it currently seems most secure as a provider of discounted goods and deals that it continues to mold into an always on marketplace.