Lebow joined YP in January 2013. His career has spanned some of the biggest brands in digital and broadcast media, including AOL, Clear Channel, Internet Broadcasting and Group Commerce.

Back in May, Lebow was a featured speaker at BIA/Kelsey’s “Leading in Local: The National Impact” event in Atlanta. 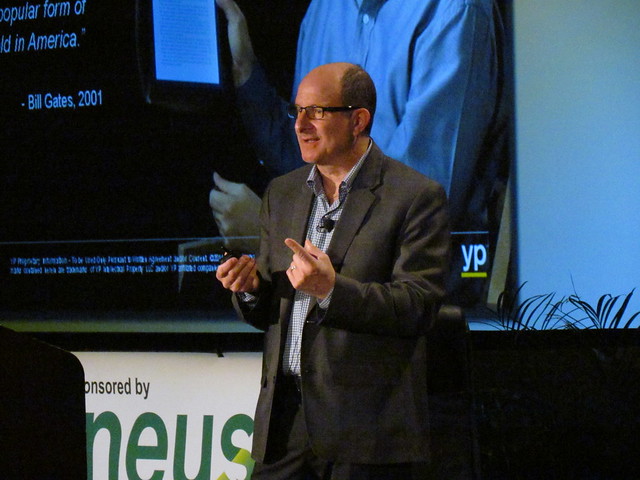