BIA/Kelsey launched Future Stars several years ago, with the idea of highlighting startup companies in the local space that needed a little boost to hit the big time. Future Stars get to participate in Future Stars Alley at our events; receive reviews from expert judges; and qualify for some stage time.

A great group of Future Stars is set for our SMB Digital Marketing event, which is Sept. 22-24 in New Orleans. The panel takes the stage at the end of Day 2. Come and cheer them on.

When one of the Future Stars breaks through with funding, major alliances or other success metrics, of course, it is very welcome news for us. We take a lot of pride in it. Today, our friends at Seva Call — a Washington D.C.-based service leads company founded in 2012 — announced that it raised a new round of $2.6 million. This is on top of $1.3 Million previously raised.

It has also recently celebrated its one millionth call to local businesses in 46 categories; and rebranded as TalkLocal. It is also expected to launch nationally in the near future, and roll out a mobile app. Co-founder Manpreet Singh tells us that BIA/Kelsey “has certainly been a big part of our progress.” (thanks Manpreet). 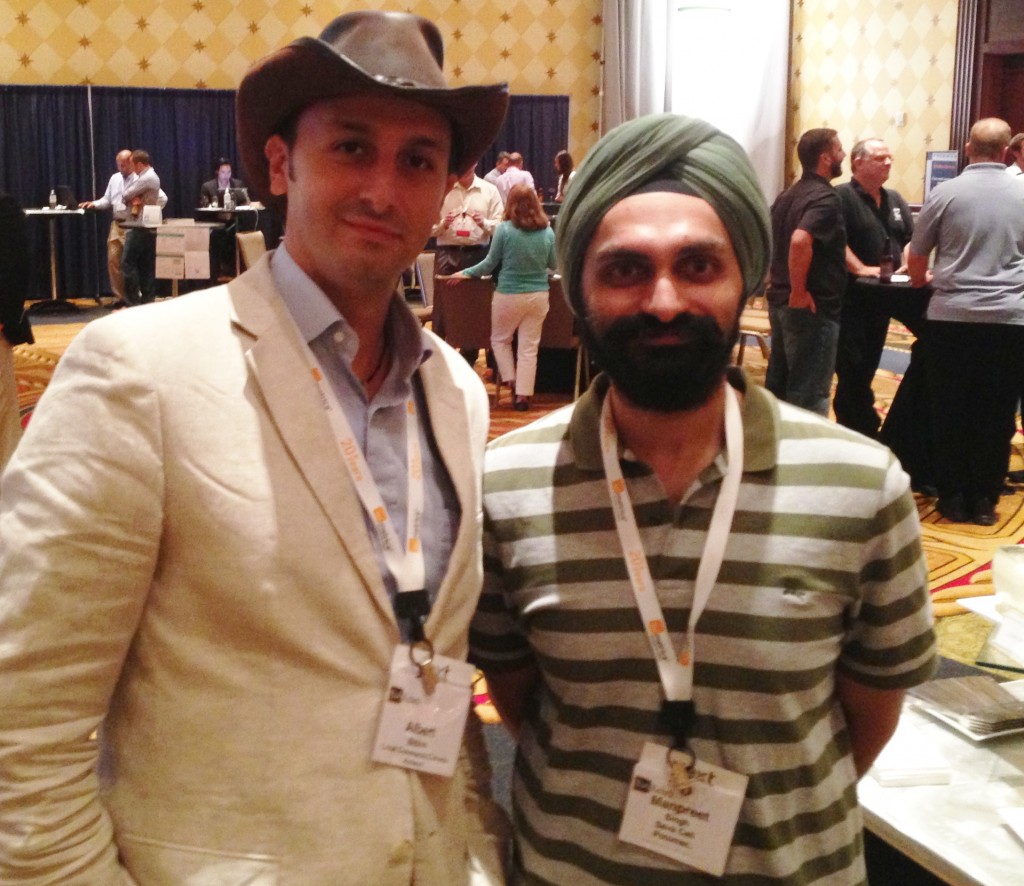