The Leading in Local: SMB Digital Marketing event in Austin Sept. 11-13 is now mostly completed — and it is looking really, really good.

Many of the industry’s top executives have committed to participating, including leaders from top new media players, such as Google, Facebook, Yelp, Microsoft , AOL, Twitter and Home Advisor; traditional media companies, such as YP, YPG and Gannett; Top sales and payment companies, such as ReachLocal, First Data and LevelUp; and great visionaries from the SMB community itself, including a Ben & Jerry’s franchisee, and 24 Hour Fitness.

Just added to the agenda are some brand new speakers and conference features:

You can register here. 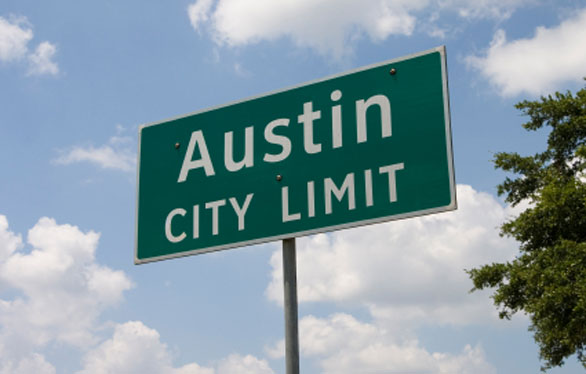