Last week, Peter Krasilovsky and I had the chance to catch up with Retailigence about its activity since our last writeup. For those unfamiliar, Retailigence provides local retail product and inventory data to consumer-facing shopping sites, apps, and advertising.

It now works with top retailers like Home Depot, Best Buy and Nordstrom. In total its partner network covers 50 percent of U.S. retail sales, giving it significant scalability. Inventory data itself comes from many sources, but especially from these stores’ POS systems.

This data is aggregated, scrubbed and federated in its AppNet offering for app developers to infuse real-time product search into their apps. This is timely due to smartphone penetration and its correlation to driving local offline shopping when/where intent is high.

” We can offer hard data on whether people want products and where they are,” Said CEO Jeremy Geiger. “Especially smaller stores that are more confined for space. That is different in different areas, and with the demographics of their shoppers.”

For example, Walgreens has varied top-selling items between rural Jersey and Brooklyn (i.e. cheap wayfarers and other hipster fare). Retailers have similar data but only for their own stores; Marketwide data can arm managers and buyers with a richer mosaic of intel.

Retailigence’s product set has meanwhile branched into other areas like mobile ads. As we discussed in our recent report, and last week’s webcast, locally oriented calls-to-action within mobile ads are proven to boost performance (clicks, conversions, etc.).

This is playing out through its AdPop product that can insert maps within a banner ad showing the closest retail locations carrying a given product. They also provide this information in expandable form and on landing pages where ads link to.

This also has ties to digital signage. In one very cool example, a digital display on the side of a bus shows ads for Vitamin Water, while dynamically listing closest stores carrying it as the bus traverses the city (“Get one at the 7-11 right behind you.”)

All of this likewise ties to our ongoing theme of national advertisers that are targeting locally to drive conversions where they’re happening, and to infuse performance-enhancing local relevance to campaigns. We see a lot of growth here.

Retailigence is working with lots of brands names in varied product categories. According to Geiger, it can add actionable inventory c0ntent to their existing campaigns by simply tapping its extensive retailer network. This mostly happens though agencies, he adds.

“Some brands don’t have local stores, or are sold at other retailers,” said Geiger. We can add a local dimension to the Nikes and Loreals of the world. They can take advantage of the fact that CTRs are greater in localized ads and [users] can have something to act on.”

Much more from Geiger at our upcoming Leading in Local Conference, March 18-20 in Boston, where he’ll be a featured speaker. 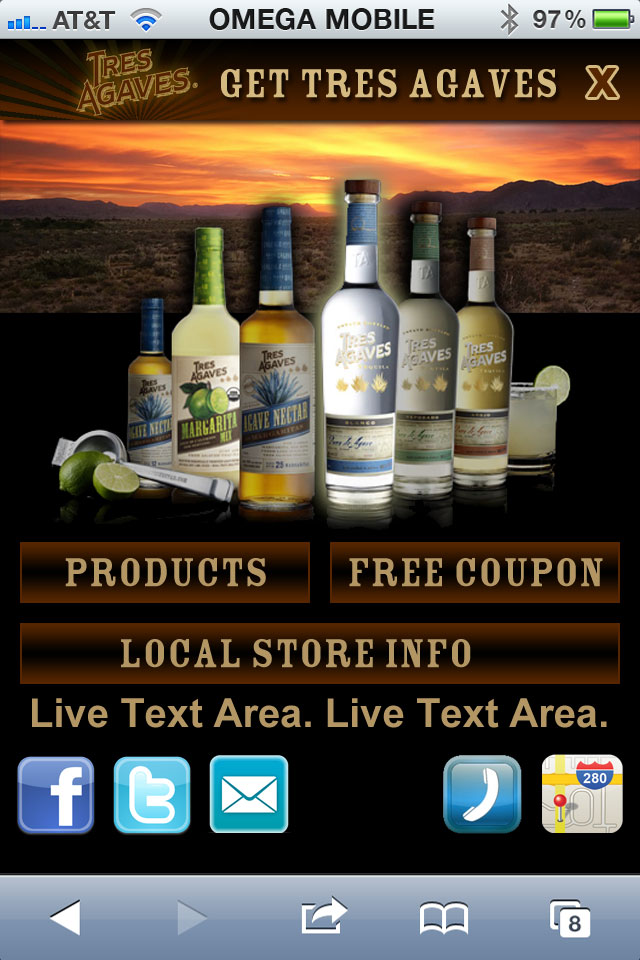 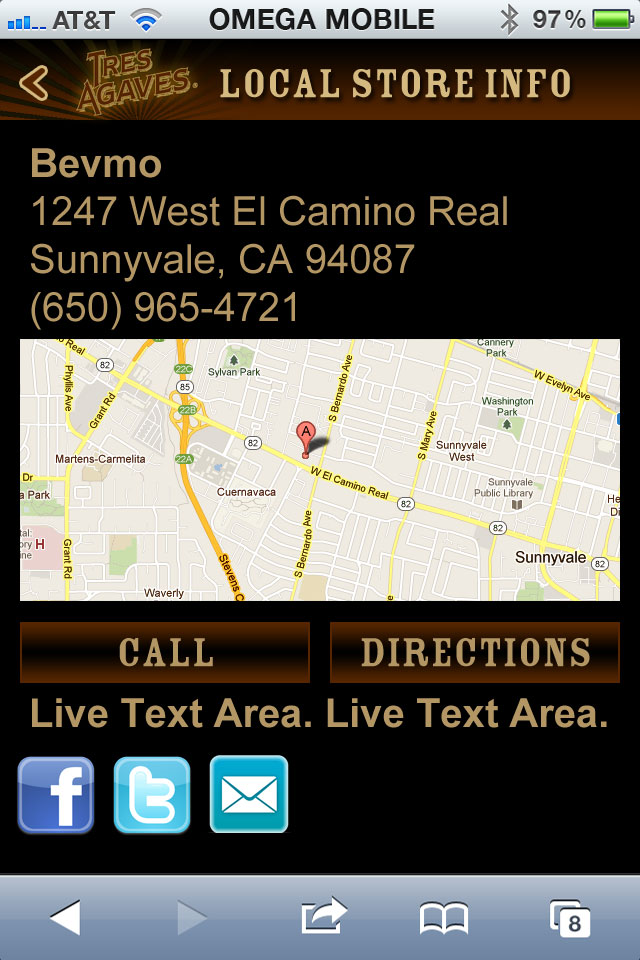