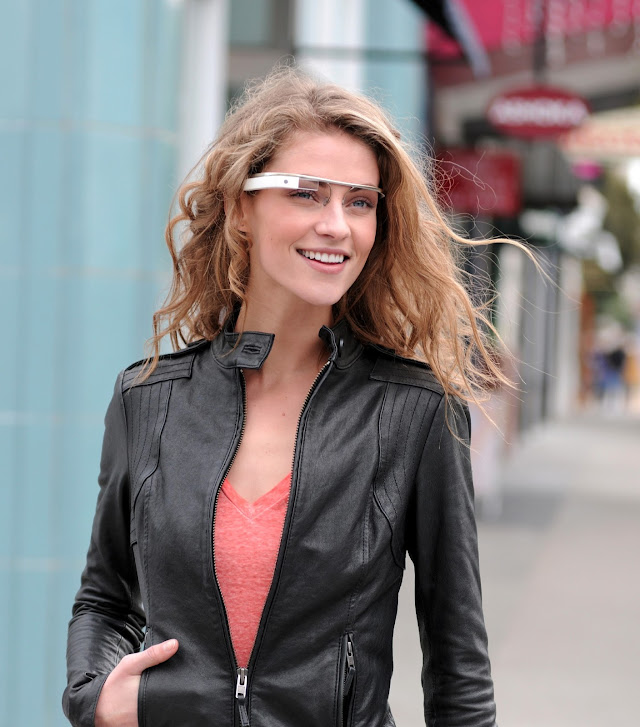 There’s been lots of talk over the past 24 hours about Google’s new “Project Glass,” and yes it’s pretty cool. For those unfamiliar, this is Google’s project to develop eyewear that overlays media and search information (think directions or local venue discovery).

This falls under augmented reality, as it overlays translucent layers of data on the world around you. Except instead of having to hold up a small smartphone screen, it’s a more seamless experience in that it’s built right into eyewear and happens “before your eyes.”

This brings up lots of interesting implications (not to mention some questions and doubts explored below), but the best way to understand is to watch Google’s video mockup:

The challenge, like erstwhile attempts at augmented reality, is availability of all that geocoded data. Augmented reality is only as good as the content that it can bring up — and that relies on a whole lot of data. The other potential barrier, likely more apparent, is fashion.

Google is entering unfamiliar territory with wearable technology, which of course overlaps with the fickle world of fashion. No matter how cool the use case is, it could fly or die based on initial success of how it looks or plays out on the streets of NYC (note the setting of the demo video).

But it could benefit from Moore’s law in being shrunk down over time to attach to users’ existing eyewear. In the meantime, aspects of what Google is showing is one answer to Local Corp.’s Peter Hutto’s good question at ILM East last week: “Where is augmented reality going?”

BIA/Kelsey’s Matt Booth joked that we’ll soon see YouTube clips showing users transfixed to their smartphone AR interfaces walking off piers or falling into fountains. That’s a longstanding joke around here, but it has some truth.

Along those lines, a clever interweb jokester made a video in response to Project Glass. Enjoy.