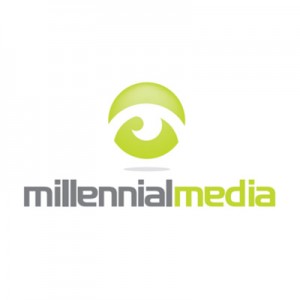 Campaign destination measurements, or where advertisers send consumers from ads to view more content, found more than half are driven to a client’s mobile site. The option to watch video was included in nearly a quarter of post-click campaign actions, particularly with entertainment and television advertisers that wanted to promote the release of new movies and mobile devices. 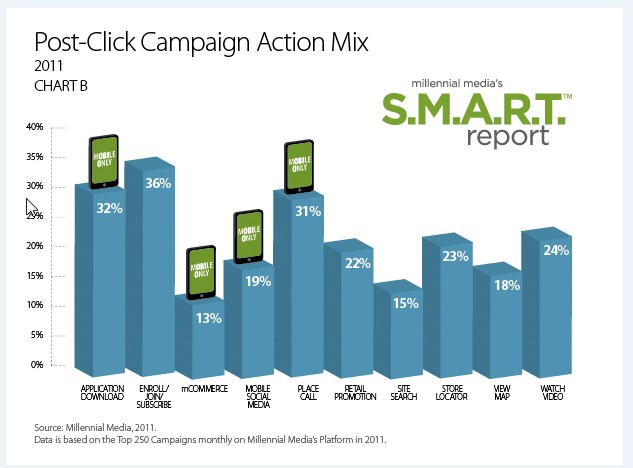 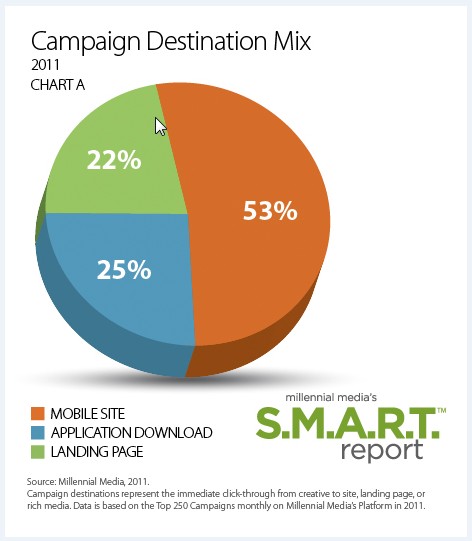