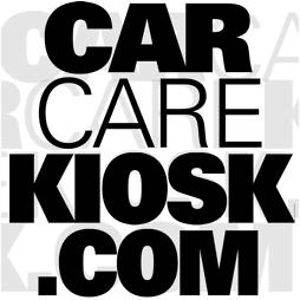 The focus for vertical sites is likely to shift in coming months. In addition to regular features, such as listings, many vertical sites will also begin to blend personalized or on-demand “maintenance” information with various social media features such as scheduling and reviews.

We’ve seen it with garden and health sites, and also, increasingly, with car maintenance sites. DriverSide and RepairPal, both launched in 2008, have pioneered the personalized garage approach, which links car owners with auto diagnosis and leads to service providers.

A new site, CarCareKiosk, targets DIYs — Do It Yourselfers. Founder Hans Angermeier, a former investment banker, has developed the site to provide car owners with “how to” videos that are specific to their car make. AT&T/Compete research shows that “How to” videos are major drivers for vertical sites. The site now has 8,000 car repair videos in its library.

Based in Milwaukee, CarCareKiosk has a team of seven who work with new and used car dealers to contribute videos on everything from how to check your own oil to changing the cabin air filter. “Every car is quite different — the cabin air filter on one car might be behind the glove box on one model, but in a completely different place on another car,” says Angermeier.

CarCareKiosk currently has a PayPal “donate” button for support the site, but Angermeier says he expects to sell some search-based advertising. There is also a directory for finding local mechanics, a la RepairPal and DriverSide, but that is just at a starting phase. The real target is used parts manufacturers. Sites such as eBay Motors are stores onto themselves.

He cites research showing that used parts will account for $43 billion in sales in 2012 and $47 billion in 2013. The poor economy might be contributing to people keeping older cars and maintaining them, and also doing their own work, he suggests.