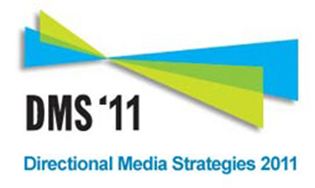 Just when the DMS ’11 audience thought it knew everything there is to know about group buying, Groupon Regional Sales Manager Brett Truka lifted the curtain a little higher. He also noted that the big G itself continues to gather important learnings that shape new, best practices.

Even though it’s a seemingly dead simple and compelling concept, Truka admitted that while most local businesses have a general awareness of what Groupon is (primarily driven by their own personal use), “they still don’t exactly know how it works for the most part.” In other words, time to take a step back.

As Groupon has exploded from its Chicago roots to a 43-country phenomenon that plans to IPO at a $25 billion valuation, it has also learned a measure of patience about what works, for whom and at what threshold. In Truka’s words, “measure twice, cut once” with merchants.