I’m a day late to this news but better late than never. Mobile local ad network Verve Wireless has released its “Local Mobile Index.” This is fresh off the MMA show where I ran into Verve CMO Greg Halinan, who’s excited about the data and says this is the first of many quarterly releases.

The first of its kind report looks at ad spending during Q1 over its network, which mostly consists of nationwide newspaper publishers and other local media sites. Through this extensive group of partners, it’s gained considerable network effect for effective local ad placement.

And from that has also come a critical mass of network activity to release such a report when the market is hungry for mobile local data. Like reports put out by JiWire, Millennial and (previously) AdMob, these data are unique to one ad network, but still telling of market trends.

This differs from our forecasting definition of mobile local advertising — a disparity that’s perfectly fine and comes down to a difference in methodology. There are lots of different ways to slice and dice local, and I won’t argue any one is right as long as they are clearly defined and defensible.

There’s lots more data in the report — here are a few more highlights:

The St. Louis point is surprising but again, reflective of the unique and specific activity seen within one mobile local ad network. The rest of the report can be seen and downloaded for free here and I’ve included some additional infographs below. Enjoy. 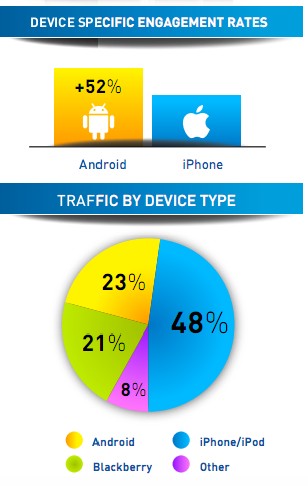 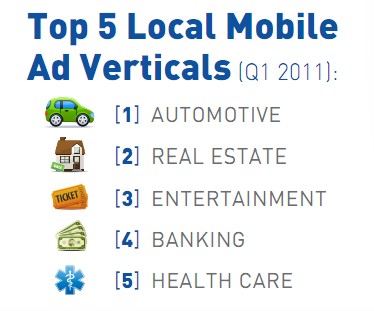 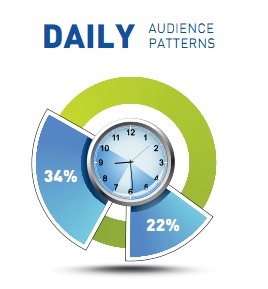