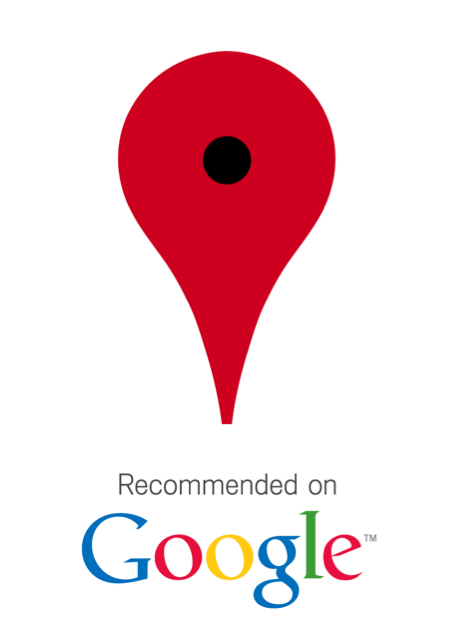 Actually, Hotpot isn’t going anywhere, it’s just shedding its name and being swallowed by Google Places. According to the Official Google Blog:

It’s been incredibly exciting to watch Hotpot grow—the community has quickly expanded to millions of users who are rating more than one million times per month and enjoying a truly personalized view of the world. Based on this success, we’ve decided to graduate Hotpot to be a permanent part of our core local product offering, Google Places. Rolling Hotpot into Google Places helps simplify the connection between the places that are rated and reviewed and the more than 50 million places that already have an online presence through Google Places—places that millions of people search for and find every day on Google.

This is probably a smart move as it simplifies and unifies the brand. Simplicity is key for both mainstream users and the SMB advertisers whose interest will be required to work with Google in various monetizable ways that continue to develop (Places, Tags, Mobile, etc.).

Initially launching Hotpot under its own banner was still a smart move, as it showed the world and the tech media that it’s serious about infusing social with local. As we argued at the time of launch, local could be the one place where Google’s social layer makes sense:

Google has famously dropped the ball with all things social (Orkut, Buzz, Wave). Facebook CEO Mark Zuckerberg, in protecting core territory, has stated publicly that this is because of Google’s strategy: Social has to be deeply infused to work; it can’t be bolted on as a layer.

Still, we think this could “work” for Google because the value proposition is clear (unlike Buzz and Wave). Recommendations make sense at the local level and add clear value. Mix in Google’s reach and local search market share, and it could be a winning formula.

Look for Hotpot to shine in mobile where Google is considerably boosting local search efforts and investment — and where users are more likely to share and access local recommendations. The fusion of mobile, local and social have also proved to ignite consumer appeal.

This looks to be a version of that combo that could have staying power. This is boosted by, again, Google’s reach, which is tantamount to network effect. There will be much more to say about this as it rolls out and sees traction and market reaction.