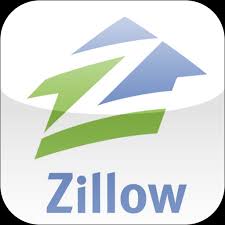 The company started collecting reviews in December and now says it has “thousands.” The reviews are connected to an agent’s Zillow profile, providing a richer picture for potential Realtor advertisers. The agent’s answers to various consumer questions are also part of the profile, as it is with Trulia‘s Directory.

The drive to have more reviews is something that is felt across verticals. It is among the biggest reasons, for instance, why Angie’s List sponsors its Big Deals — to add reviews to its home and trade profiles. In a release, Zillow CEO Spencer Rascoff says that “Agent Reviews are another huge step towards transparency for buyers and sellers.

When visitors use the Zillow Directory to search for a real estate agent in their area, results are sorted by local agents with the highest overall ratings and greatest number of reviews. Ratings are on a 1-to-5 basis, with 5 being “very likely” to use again, and 1 “very unlikely.”

Consumers can compare agents’ overall ratings, as well as ratings across several categories of service including process expertise, local knowledge, responsiveness and negotiation skills. Along with ratings, qualitative reviews further help consumers understand a former client’s experience with that agent.

Homethinking, which launched in 2005, has had some experience with agent reviews. But it tightly integrates the reviews with the agent’s transaction history, providing more of a 360-degree picture.