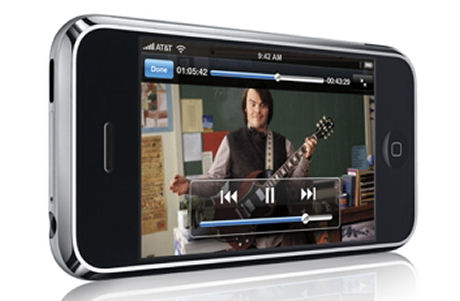 Of these revenue sources, ad support will grow the fastest (60 percent CAGR), presumably due to ad buying ecosystems yet to develop. Advertising, as it often does, will lag behind consumer adoption but will catch up throughout the forecast period, driven by continually improving technology and related adoption.

This will come about as the mobile video viewing population itself grows from 24 million to 57 million (23 percent CAGR). This is clearly being driven by a combination of faster wireless networks, larger screens (smartphone penetration) and an increasingly cloud-based media environment.