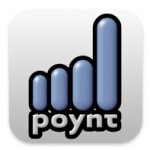 Multiplied Media, the company behind the popular BlackBerry (and now iPhone) app Poynt, has announced that it just crossed the 3 million user threshold. It also reached 22 million local searches (people, restaurants, gas, weather, movies) in May — a 750 percent year-over-year jump.

In addition to more users, its work to improve the Poynt feature set has also resulted in roughly 50 percent monthly repeat usage. The company reports this is higher than “industry norms,” though I don’t have immediate data to confirm that.

This represents usage in North America and Western Europe. The company first planted its stake in the BlackBerry realm where it quickly became the top local search app on the platform. More recently, it launched as an iPhone app and next up will be Android and J2ME versions.

In addition to platforms and geographic expansion, Multiplied continues to broaden the appeal of the app by moving into new categories that are more fitting to the demographics of these additional mobile platforms. This takes into account typical users of iPhones versus enterprise BlackBerry users, for example.

Next on the company’s radar is to continue to integrate the capabilities of UnoMobi, the company it acquired last year. The goal is to add more actionable content to search results, such as local promotions and coupons. A recent partnership with Ping Mobile will do similar.

Building a value exchange of monetary appeal for mobile users will continue to be a big area of development for Multiplied, and for the mobile local search/LBS space in general. 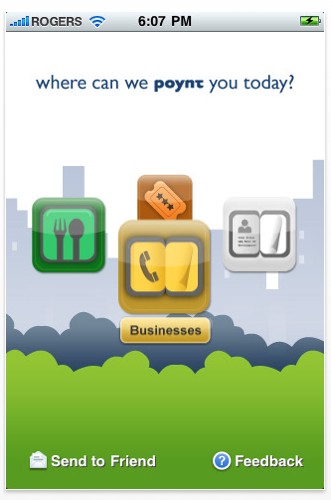