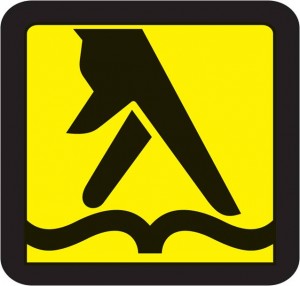 We’ve been listening to earnings webcasts for the major global directory publishers over the past days, trying to pick up any clues for how publishers see 2010 developing. Most publishers have shortened their guidance horizon or have stopped giving it altogether. In many cases, the banks and hedge fund analysts on the calls are pressing CEOs and CFOs pretty hard for any indication absent of formal guidance of how the year is shaping up.

Jones later clarified that he was referring to the rate of decline in ad sales. For the full year 2009, SuperMedia’s ad sales were down by 18.7 percent. SuperMedia, which emerged from bankruptcy on December 31, has stopped breaking out its revenue performance by segment (print, online and other), which it had done through the third quarter of last year.

“We are still experiencing revenue pressure. However, the rate of decline is stabilizing, and there is a significant increase in confidence.”

Pressed on this point during the questions and answers session, Yell CFO John Davis conceded that “We have a Long way to go. The rates of decline are still in double digits.”

Still, both Condron and Davis continue to argue that the negative performance of directories, print in particular, is largely the result of the brutal 2008-2009 economic environment, and not a long-term secular shift. A recent (unscientific) BIA/Kelsey online survey of industry insiders suggests that many if not most in the industry believe the declines are the result of a combination of secular and cyclical forces.

At this stage of the year at most directory companies, the (calendar) first quarter and much of the second quarter revenue has already been sold.

These comments suggest essentially that the business is stabilizing and no further deterioration from the abyss that was 2009 is expected. Perhaps there may even be a modest improvement in the rate of decline as the year progresses.

BIA/Kelsey expects 2010 to be a year where the directories business stabilizes. The degree to which things improve in 2011 and beyond will be driven in part by the performance of the economy, but perhaps even more so by the directory companies themselves.