The Australian telecom Telstra plans to take public and then sell off its stake in its SouFun operation in China, which is operated as part of its Sensis directories and search business. SouFun is China’s largest real estate and home furnishings Web site.

There were no details available on the venue for the IPO nor its exact timing. Telstra had planned to float the business last year but scrapped those plans due to the global financial crisis. SouFun has been a successful growth story for Sensis, growing its earnings by more than 59 percent last year. 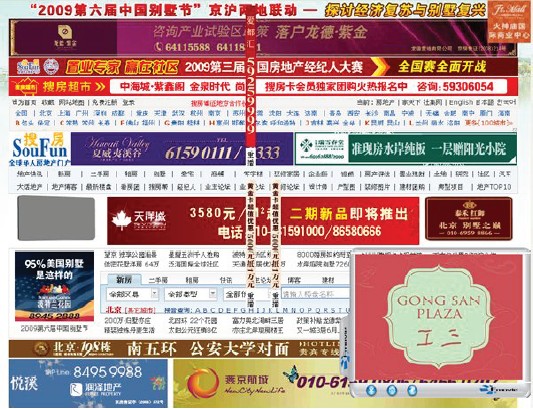 SouFun is not Telstra’s only operation in China. In 2008, the company acquired  55 percent of Autohome/PCPop, which runs Autohome.com.cn, a Chinese auto portal, and Norstar Mediatwo, a Chinese CNET-like tech site.

In May, BIA/Kelsey analyst Peter Krasilovsky profiled SouFun for the Marketplaces research program. In the Advisory, Krasilovsky noted that Sensis helped develop its investments by developing their sales capabilities. Sensis would bring Chinese managers to Australia for sales training sessions. However, Sensis also avoided overdoing it by limiting the number of Australians who were stationed in China, allowing local managers to run the show.