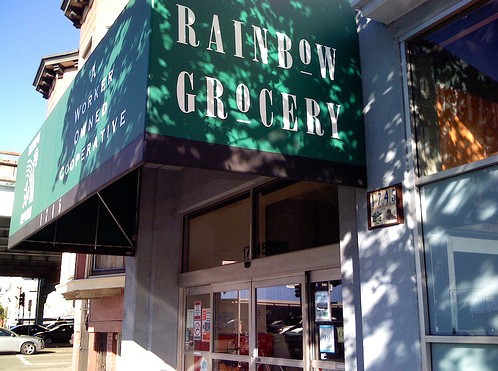 Here is an interesting item from the local CBS station in San Francisco. Apparently a 20 percent off coupon in a San Francisco Yellow Pages directory (the item doesn’t say which one) for the Rainbow Grocery in the Mission District is so popular that it has made the local book a hot commodity, at least for bargain organic grocery shoppers. Apparently people are tearing out the coupon page from any book they can get their hands on. The report cites the recession’s impact on consumer behavior — namely more coupon clipping — as a key driver. It’s interesting to read anything that suggests print still has legs in San Francisco, even if it’s for a reason we wouldn’t have expected.

Update: We’ve since confirmed the book in question is the AT&T Yellow Pages.