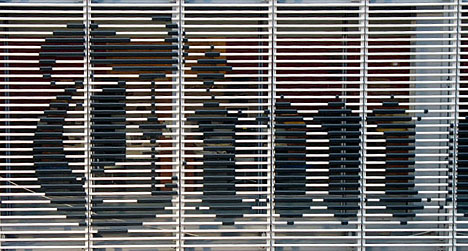 The New York Times weighs in today on whether hyperlocal sites will fill the local coverage gap left by shrunken or collapsed newspapers — never mind that newspapers themselves have only recently rediscovered neighborhood-level news themselves. Almost of their attention has been on broader, metro-wide coverage.

We’re delighted to be included in The Times’ piece. Our view on hyperlocal is similar to the one expressed in the article by Everyblock’s Adrian Holovaty: “We have a very liberal definition of news. We think it’s something that happens in your neighborhood.”

This isn’t necessarily the approach embraced by journalism-centric groups. Most are focused on the city council meeting or tax rolls and other avenues of the professional journalist. As it turns out, the interests of journalism aren’t always synonymous with the broader interests and engagement of the community.

The approach of The Knight Foundation, the biggest backer of hyperlocal, is more a step in the right direction. Although Knight clearly has its roots (and money) from journalism, and is closely tied to J-schools, its mission has been nicely defined as funding experiments in “social innovation,” “economic development,” “citizenship and civic engagement,” and “neighborhood sustainability.” It has funded 35 projects to date.

Do the interests of local businesses fit in here somewhere? Perhaps a little, especially on the elusive “sustainability” front. But it has never really been a focus. Surely, we need something that serves as a middle ground between the bar hopping in Yelp, the plumber reviews in Angie’s List, the rock concerts in Eventful and local news coverage.

Trust me, the city council meeting isn’t always, or even usually, as captivating as a remodeling of a favorite department store; the onetime class taught by a famous chef at a gourmet store; the opening of an eBay drop-off store; the happy hour special at a local restaurant; or the 80 percent closing sale at Home Expo (or Circuit City or Bed Bath and Beyond).