I noticed today when watching a YouTube video that the viewing window has switched to a 16:9 aspect ratio. For videos in 4:3 ratio already on YouTube, they simply sit in the middle of the widescreen window (see example below).

This is a logical move for YouTube as it tries to monetize its content. In other words, lots of the UGC content out there is unmonetizable, as we’ve mentioned. So as YouTube tries to become a friendlier place for professionally produced content, the aspect ratio the pros used should be accommodated.

This comes just weeks after its sponsored video and embed ads programs launched. It should serve to boost those efforts and the site’s overall evolution (read: monetization), amid a commanding market share lead for eyeballs. 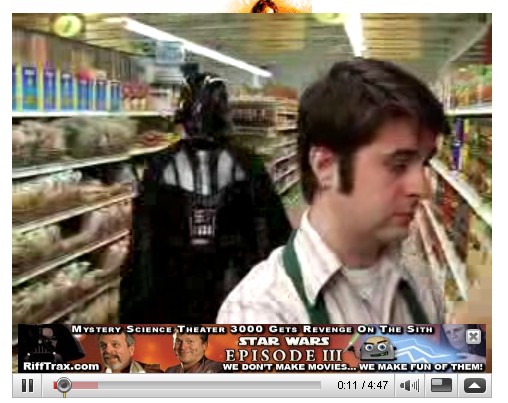 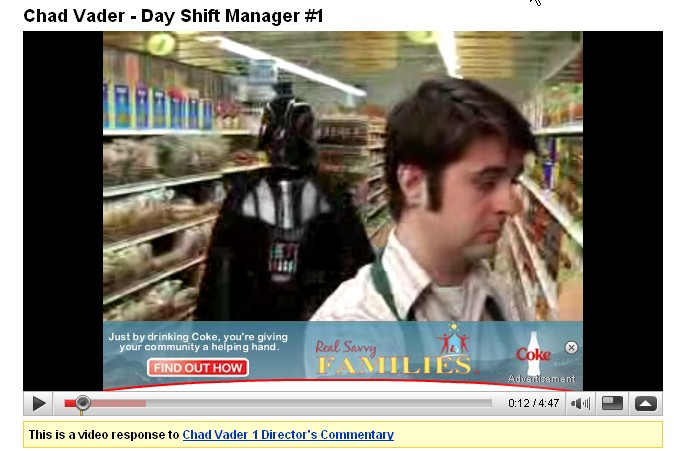