The production dashboard has drag and drop functionality for ad creative including existing still images and a library of stock footage, and Mixpo’s signature call to action overlays. This also integrates with the reporting dashboard that allows companies to track the success of their video ad placement — whether it be on their own domains or distributed.

The Studio, where companies can easily create high-quality VideoAds from existing video, photo, and audio files, from a broad range of stock media options, or through the services of Mixpo’s video production partner.

Ad Rotation, a Mixpo feature that allows companies to test and compare different versions of a VideoAd for effectiveness by running, or rotating, the versions simultaneously.

The Dashboard, where clients measure how a VideoAd is performing by tracking the number of impressions and views, playthrough and conversion, viewers’ geographic locations, and referring sites.

Automatically generated landing pages for each VideoAd, providing the search terms and other meta data to maximize exposure to more than 100 video sites powered by a range of search engines, including Google, Yahoo!, AOL, and Blinkx.

The company also today announced a series of partnerships in the real estate vertical — one that’s shown a particular affinity for online video at the medium’s early stage. Most notably, real estate social network ActiveRain will integrate Mixpo’s platform into its platform. This gives the company access to 80,000 real estate professionals — a qualified, self-selected sample whose ActiveRain membership is telling of their early adopter status.

Real estate has been a key vertical for Mixpo, shown by the partnerships announced in conjunction with this product launch (which also include Miller Condominium Marketing and Realogics/UrbanCondominiums.com). But the company will target most other verticals, and the versatility of the platform suggests it will be salable as such.

Mixpo President Anupam Gupta will demo the product in the last session today at Drilling Down on Local in Seattle. If you’re at the show, come check it out. Also check out an abridged version here. 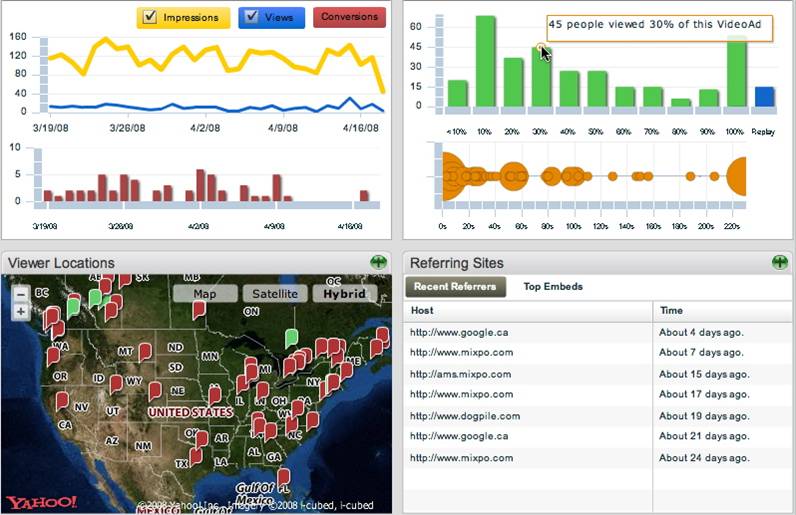 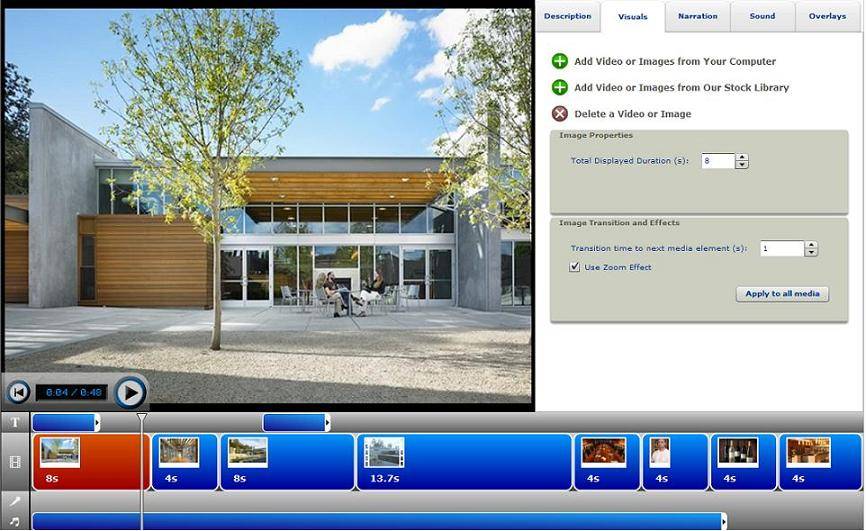