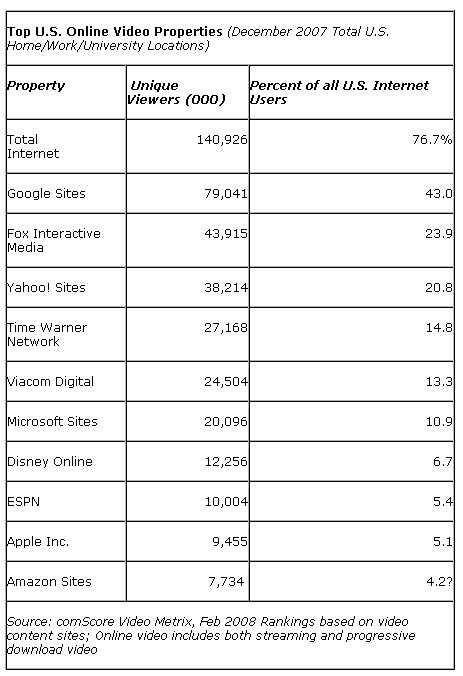 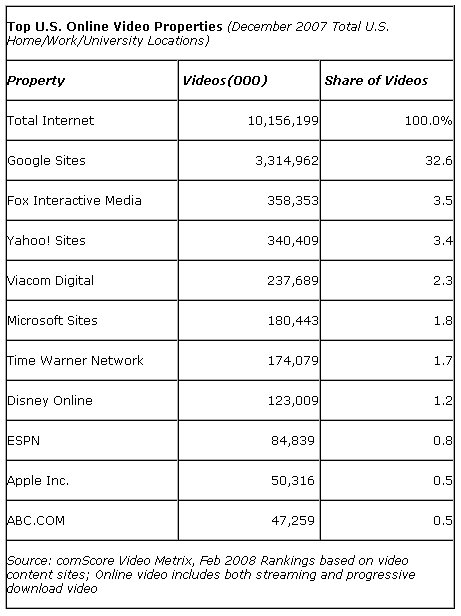 This general trend has sifted down to a local level in the increasing popularity of local merchant ads on local search sites and IYPs. It’s also taking form in other ways such as video classifieds and how-to videos. We’re seeing this trickle-down dynamic happen in a few other places such as the general popularity of social networking that has manifest in other ways in local (Facebook Ads, rating and review sites, social “foodie” sites, etc.).

As video gains more exposure and acclimation among local searchers, demand will only grow among small and medium-sized businesses, which will increasingly see it as a viable local marketing tool. Online video should be enticing to most SMBs in theory because it lowers the traditional barriers to video advertising (previously limited to cable spot advertising). It also combines the entertaining, emotional and branding attributes of video with the direct response capabilities of the Internet and local search (more here).

The many funding announcements and deals we’re seeing between publishers and video vendors are a vote of confidence that this demand will continue to grow.