Google has shown a clear interest in beefing up the content that is available to users in Google Local and Google Maps. A few months ago, it announced new features to its Local Business Center to allow businesses to add or edit information about themselves. This is very much in line with good SEO in making these listings more robust and also more user-centric. Now Google has also integrated user reviews features for any user to contribute information or opinion on a given business.

Reviews in Google Maps can now be found in a small link that accompanies many business listings. These reviews will join the aggregated professional reviews that Google has traditionally pulled from various sources, and also further the social media qualities of Google Maps – coming soon after the launch of the MyMaps personalized map feature. 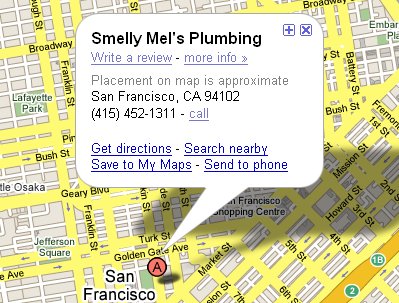 There are lots of advantages and lots of pitfalls to embracing user reviews, which we analyzed in depth last week. Google has addressed at least one of these challenges by letting users police reviews and flag those that seem inappropriate or fraudulent (written by a business posing as a customer).

The Ajax functionality of the new review feature causes a small window to open in which users can easily write a review and designate a rating from one to five stars. Though Google is coming late to the user review game (Yahoo! has had this for almost two years), this feature is decidedly simpler and more intuitive than writing reviews in Yelp, Yahoo! and others. This is important in an area where incentivizing participation and lowering barriers to adoption can be a key differentiator. 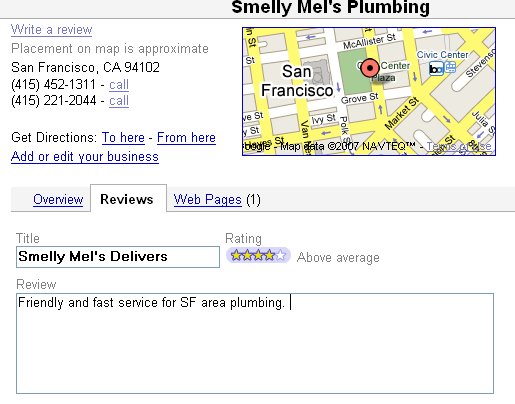 One of the key challenges, in fact, of building social search and review-driven local search destinations is motivating the critical mass of review content and user participation to make the tool worthwhile. This is much more of a challenge for new online destinations that try to differentiate themselves with review features as their main selling point than it is for Google to add such a feature to an existing, well-traveled search destination.

Google Maps has a great deal of usage and traffic, which should lessen this challenge. On the other hand, it will have less relevance than sites that have branded themselves as strong local search destinations for certain demographics, or within certain verticals, such as Yelp and Citysearch.

Either way, as we keep saying, user ratings and reviews are becoming table stakes in local search and are on the product road maps of nearly every new local search start-up that we talk to, and they are also being built into IYP offerings, including Yellowpages.com and Superpages.com. It makes you wonder why it took so long for Google to do this. 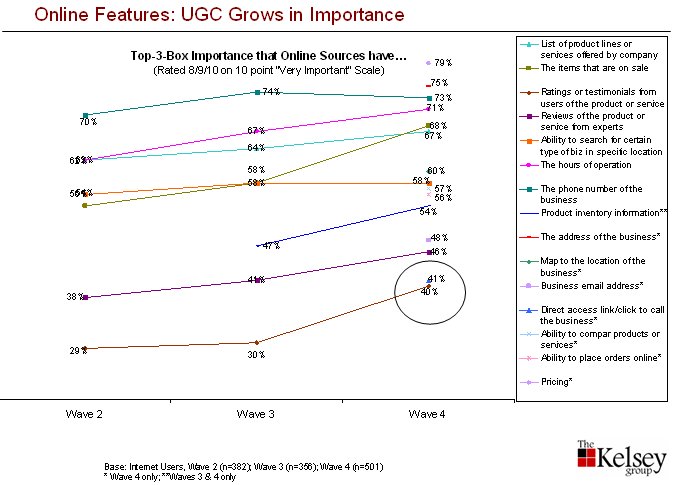 With all the user review functionality being built, however, it would seem to spread the possible market of reviewers quite thin. Meta review offerings, or companies that aggregate reviews from different sources to be offered in one place, will be an important part of this trend (see BooRah). Focusing on specific verticals, especially those for which reviews are conducive such as restaurants, will also be a strategy we’ll see developed by more and more local search start-ups.

Lastly, mobile distribution of aggregated reviews will also be an important area of development that will follow the general trajectory of mobile local search application development. The iPhone’s influence in pushing this forward could be significant (as examined last week), while Google’s own mobile mapping efforts continue to develop.
_______

Related: Elsewhere in the world of UGC, new user review site Viewpoints joined the fold of local search start-ups with $5 million in series A funding.